It is expected that mainstream Chinese magnesium ingot 99.95%min and 99.9%min prices would remain weakly stable in the forthcoming days.

Chinese exporters focus on sales to domestic customers, have less interest in exporting and plan to mark up their price further.

Chinese exporters are less interested in exporting at present and have intention to mark up the price further,

so export prices for Chinese aluminum alloy ingot ADC12 might increase in the coming week.

It is expected that the prices of manganese flake 99.7%min would increase further by the end of this week

Due to increasing deals from downstream clients, Chinese copper scrap prices edged up over the past several days.

It is expected that Chinese copper scrap prices would increase in the next few days.

most suppliers lifted their prices this week, so the mainstream export prices of Chinese manganese briquette 97%min have increased.

It is expected that the export prices of manganese briquette 97%min would increase further in the coming week.

Discouraged by decreasing prices, most of buyers overseas intend to watch the market instead of placing orders,

so the export market of Chinese silicon metal is decreased.

Given decreasing prices in domestic market, it is expected that the export prices of Chinese silicon

metal would move down further in the coming week.

Most of buyers intend to watch the market after holiday, so producers or traders lowered prices to reduce stocks.

As many suppliers have intention to reduce stocks, it is expect that the prices of Chinese silicon metal

would move down further in the coming week.

More in this Section 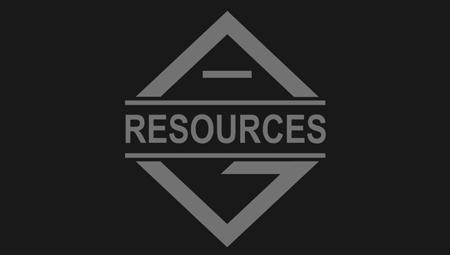 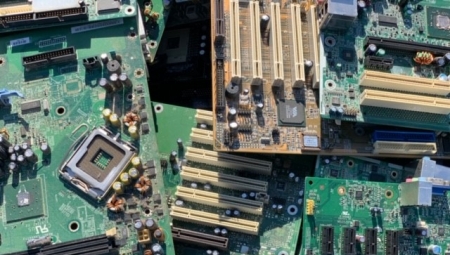 NUMBER OF E-SCRAP PHOTOS TAKEN AT OUR SUPPLIERS SCRAP YARDS 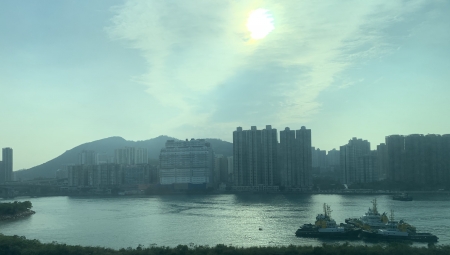